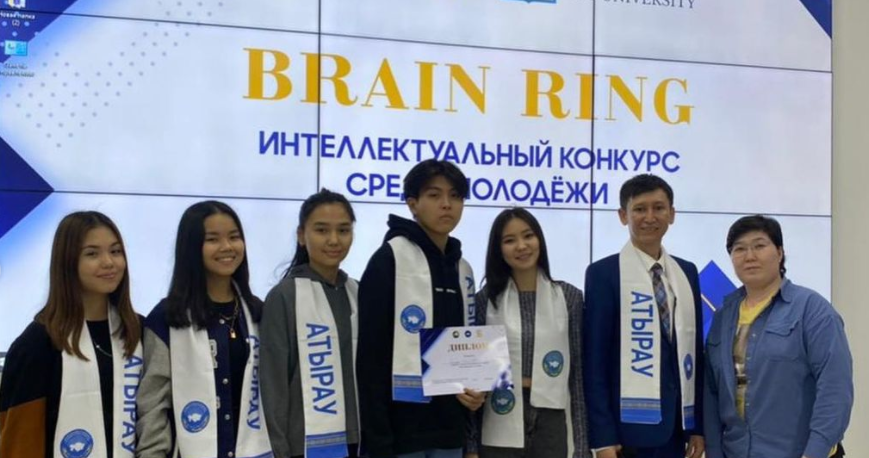 The intellectual competition “BRAIN RING” was held at the N. Balgimbayev Center for development and communications, located on the basis of Atyrau University of oil and gas.

The team “Ares team” represented the College in the intellectual competition.

Ainara MAZHIT, student of APEC PetroTechnic higher college:
During the competition, questions were asked in various fields. Questions about history, culture, literature, and logic are even interesting. I can’t say it was easy. I had to think a little. But we did not think that we would take the III place at all. After all, many of those who competed with us were university students. “I don’t know,” he said. But we are in the top three.

We express our gratitude to all the students who defended the honor of the College in the educational competition!